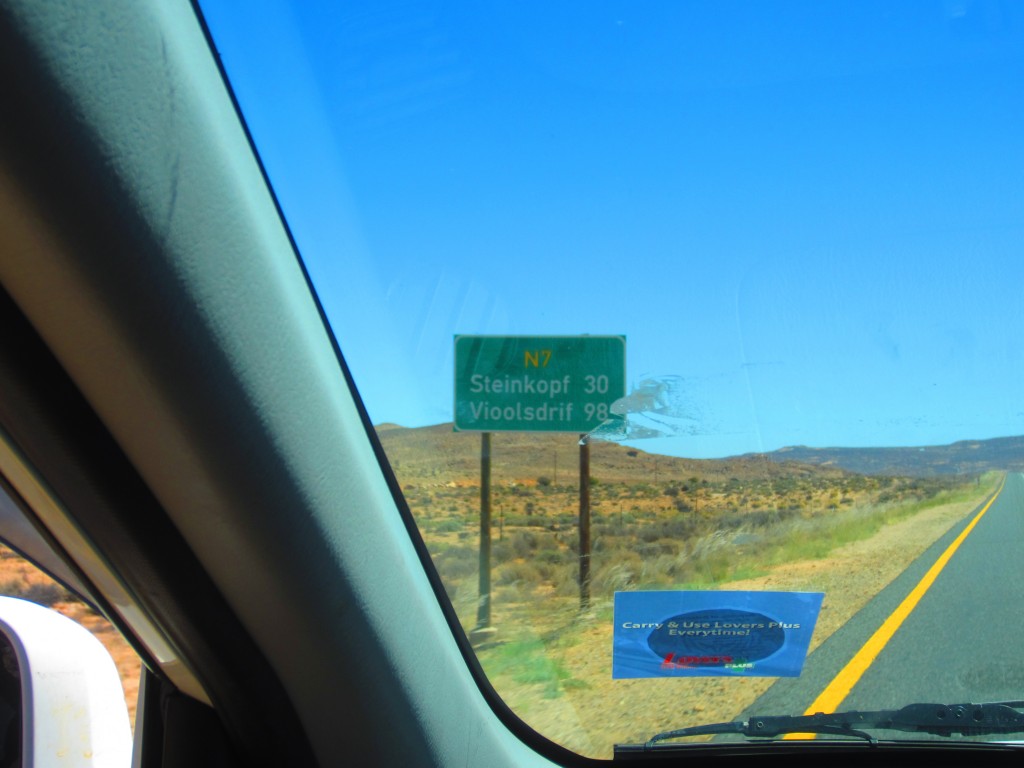 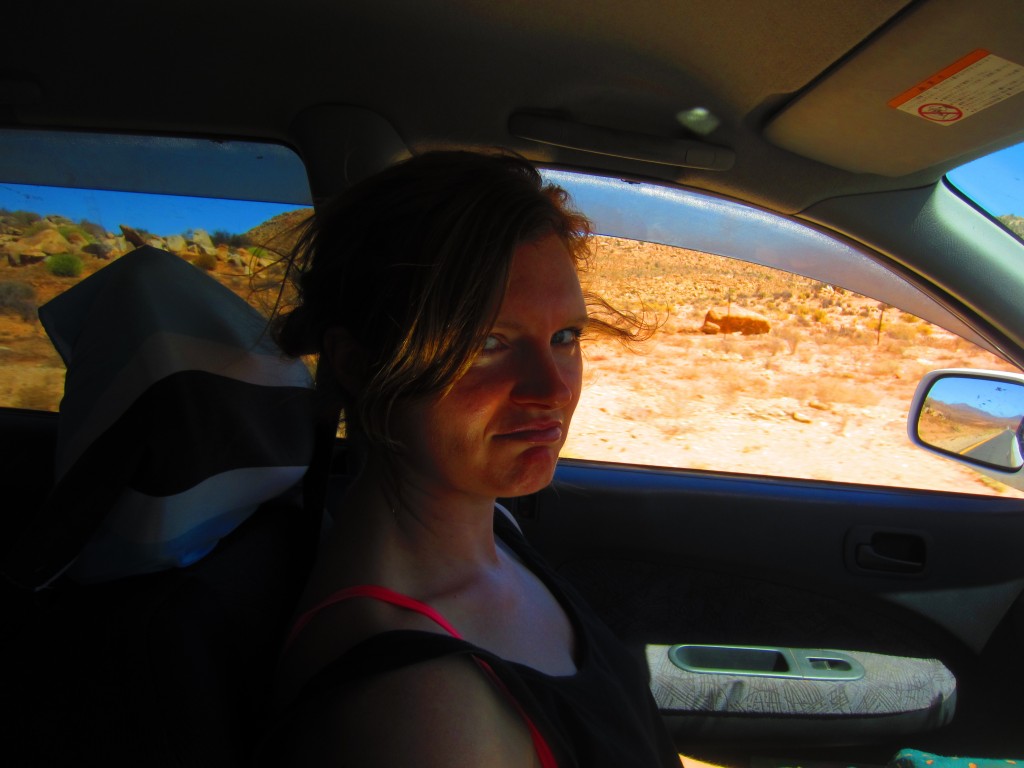 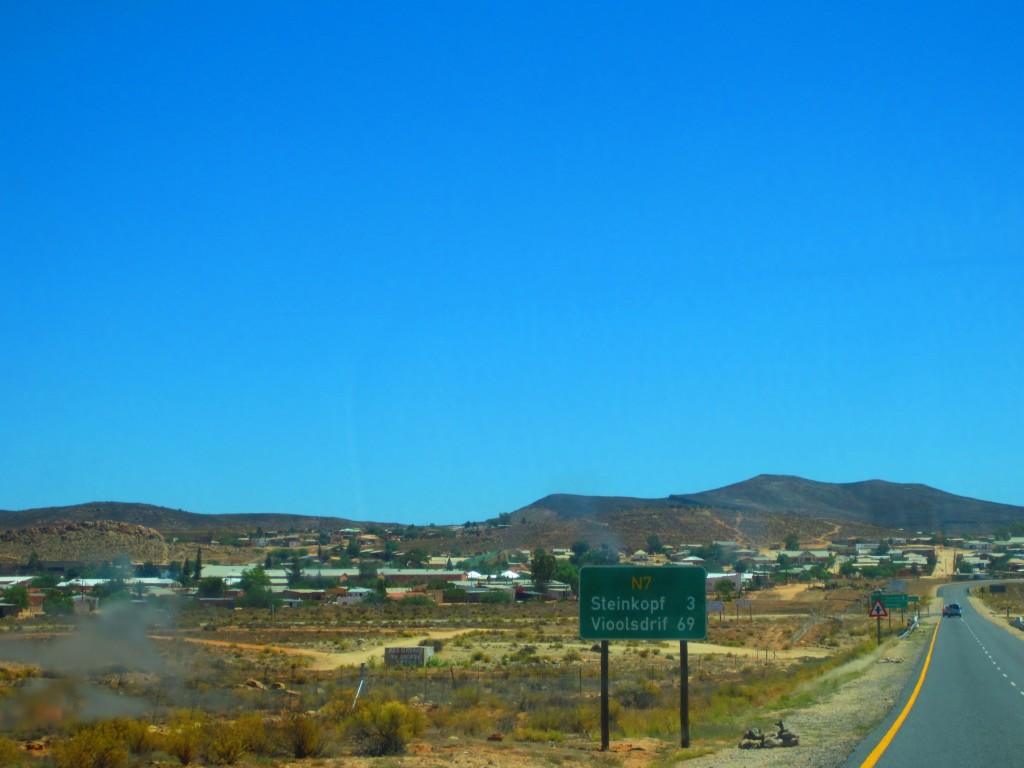 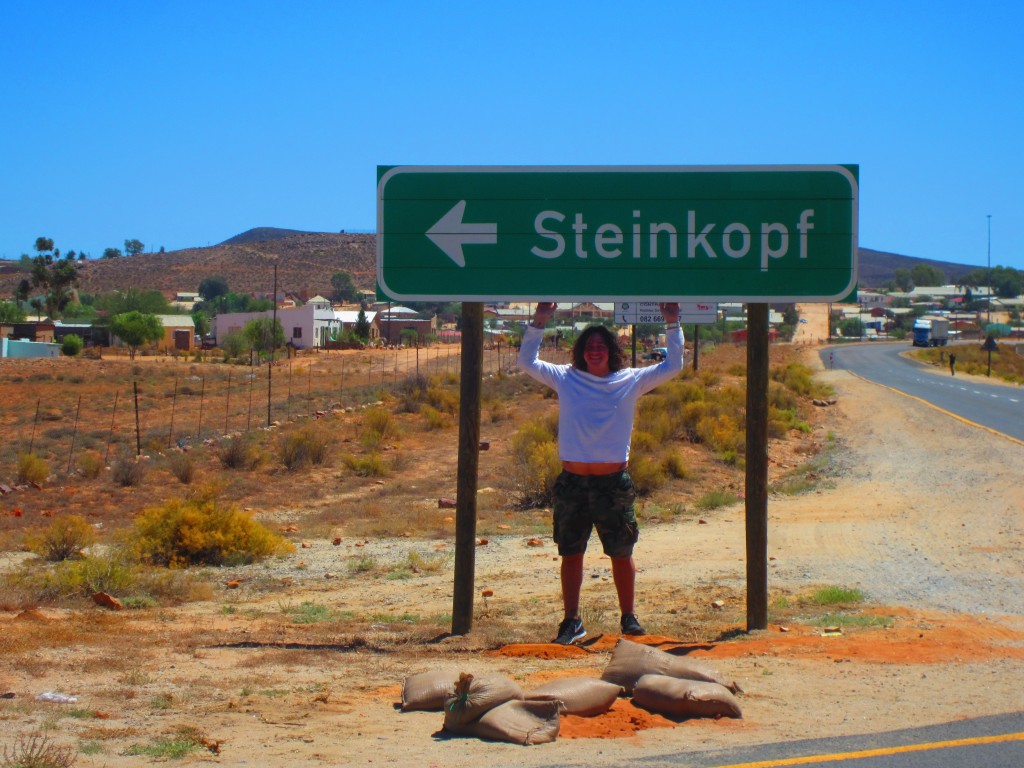 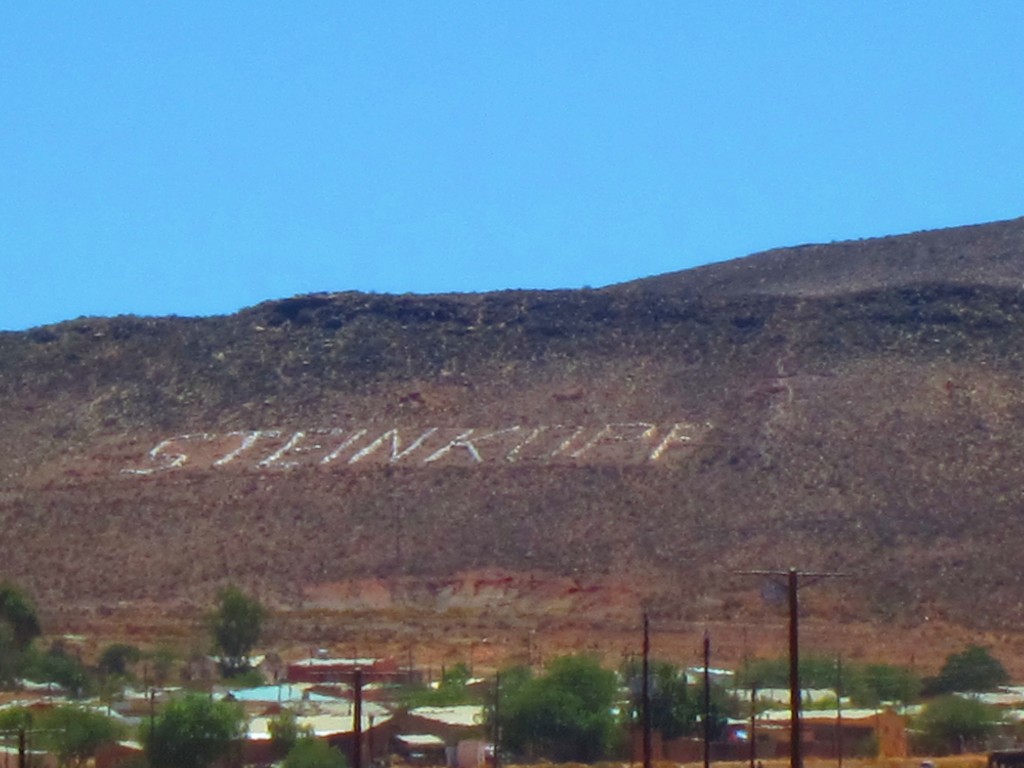 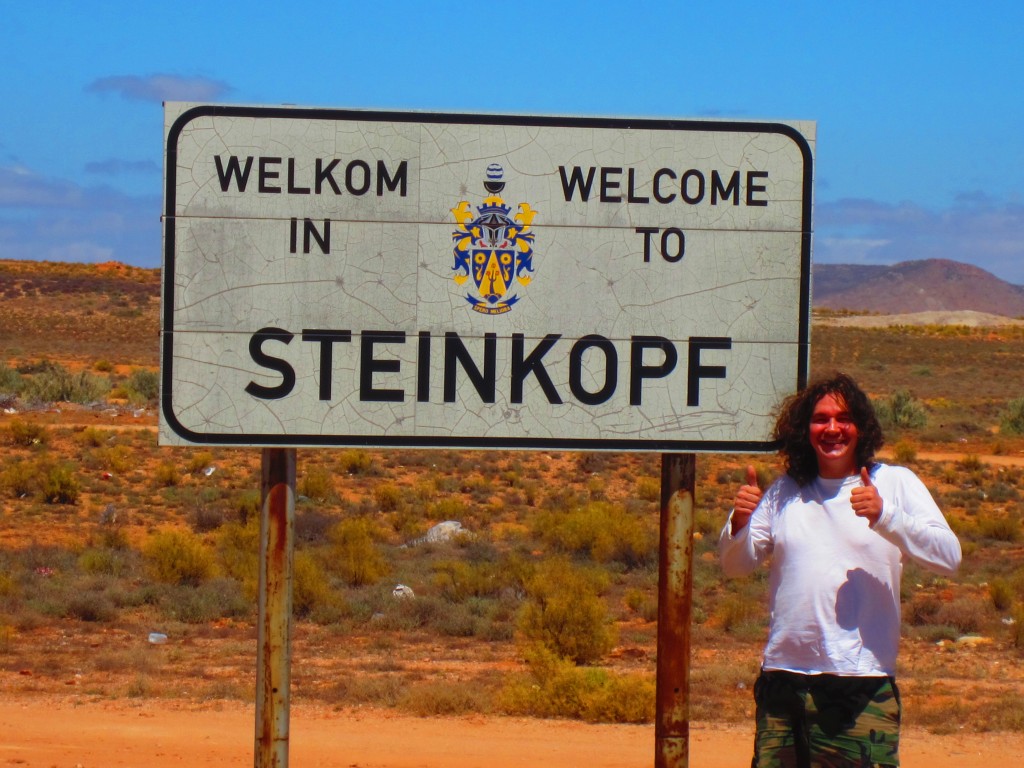 Podcast Episode #25: Get Your Rocks Off with best selling author Mishka Shubaly

Jake and Mishka sit and talk about his amazing run of bestselling Amazon Kindle Singles, the agony and the ecstasy of ultra long runs, their shared obsession with rock n roll, guitars, drugs (mostly in the past), and how many graduate students it takes to change a lightbulb. 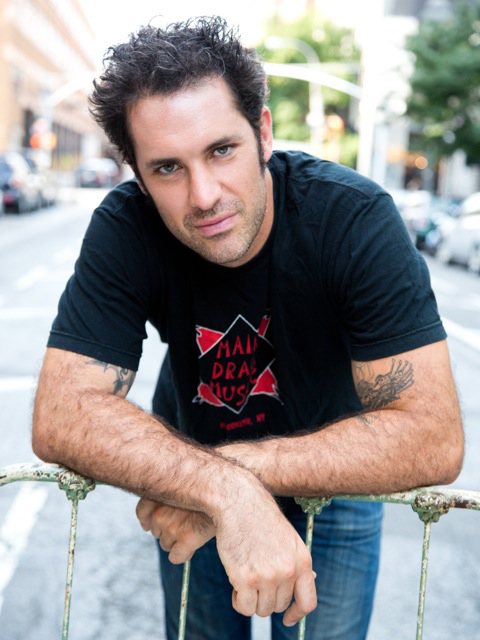