Every day in April I will be participating in the A to Z Blog Challenge. Each day I will write a post dealing with an issue that is near and dear to me that starts with the letter of the Alphabet the corresponds with the day of the month. Neat right? Today is April 26th so the letter of the day is Z.

Z is for ZZ Top, naturally.

BFG. Billy Fucking Gibbons. I’m pretty sure that’s the name on his birth certificate. I pretty much jumped out of my underpants when presented with the opportunity to present a show with him. My buddies Jon Weiss who runs CAVESTOMP, and Chris Such from the Headless Horsemen somehow cajoled Billy into reforming his pre ZZ Top band, the Moving Sidewalks and we teamed up to put the show on at BB King’s.

When the day arrived, I was trying to figure out what I could say to Senor Gibbons to actually start a conversation, rather than an awkward handshake after the obligatory “This is the guy that promised you enough money to come to NYC for this show” introduction. And I struck gold!

After a little back and forth Billy said “Man this place must have a lot of cool shows!” and I said “Billy, you’re a big fan of Nickelback, right?” And he said “Oh, yeah I love them guys!”

How did I know that, you ask? Well it’s because I too am a big fan of Nickelback (#NoHomo) Ya know that song of theirs “Rock Star” The acoustic one about wanting to be a big rock stars, and live in hilltop houses driving fifteen cars? Yes you do. Stop hatin’. Well Billy sings a few lines in that song, so naturally that was our bonding point.

I told him “Next month we’ve got a Motown Tribute to Nickelback playing here.”

He took the bait and said quizzically “a Motown Tribute to Niceklback? Man how on earth does THAT work?”

Come on over her and let me show yo,” I said as I opened up my laptop and fired up this video:

He watched the whole damn thing and at the end said “Oh, man. I like that. so much groove. And that singer’s got ENERGY!”

And that my friends is how you pal around with a bona fide rock god. Ill fill you in on our further adventures after the 4th of July, when I’ll be spending the weekend at his spread on Lake Dallas… 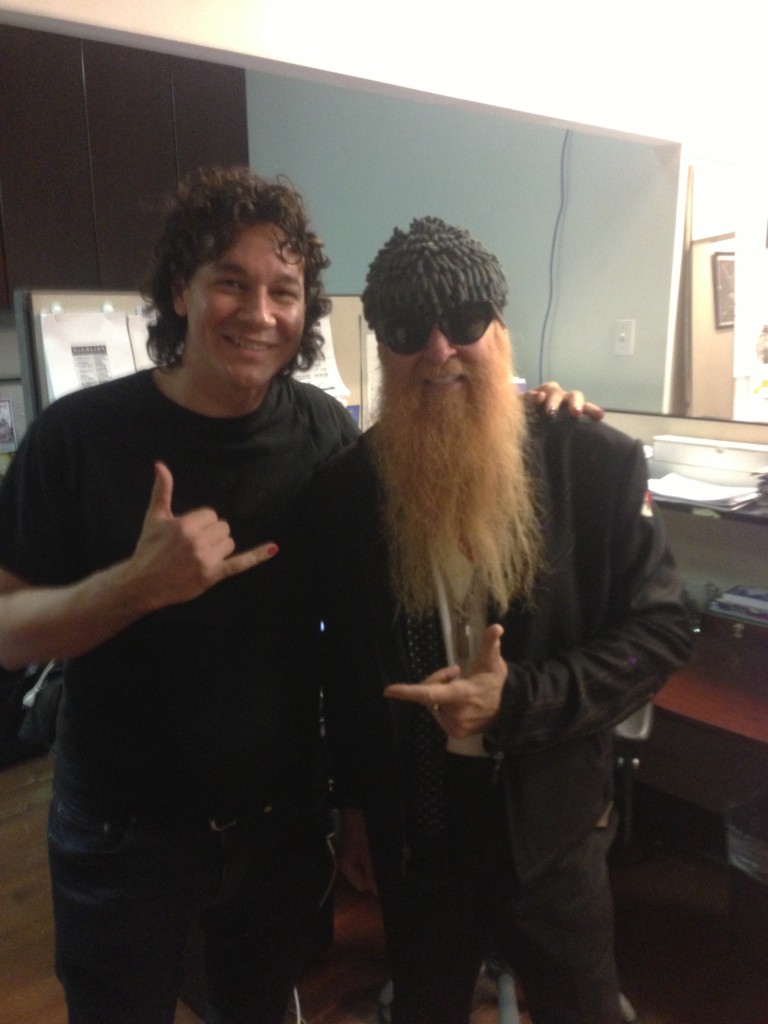